What Happened To Harshad Mehta House After The 1992 Scam?

Harshad Shantilal Mehta was born on 29 July 1954,at Paneli Moti, Rajkot district, in a Gujarati Jain family and is infamously known as a market manipulator and the 1992 Indian stock market scam.

Sixteen years after the stock market scam organized by Harshad S Mehta, the caretaker sold eight apartments known as Harshad Mehta house in a complex called Madhuli, which his family occupied in the upscale Worli.

The custodian appointed under the special law will deal with cases related to the 1992 fraud case and carried a bid last February 4. The Mehta family owns nine apartments which were Harshad Mehta houses in the Madhuli Housing Cooperative. One of the apartments, number 31, belongs to Rasila S Mehta, the mother of a stockbroker.

Who lived in Harshad Mehta’s house? 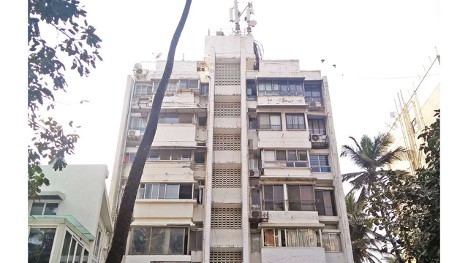 Harshad Mehta has four siblings, their wives, children, and his mother. Nine apartments were redesigned and merged to accommodate his family. Madhuli is one of Harshad Mehta’s most valuable properties, later known as Big Bull, and it is said to have a billiard room, mini-golf course, and mini-theater.

About the 1992 scam-Harshad Mehta Scam 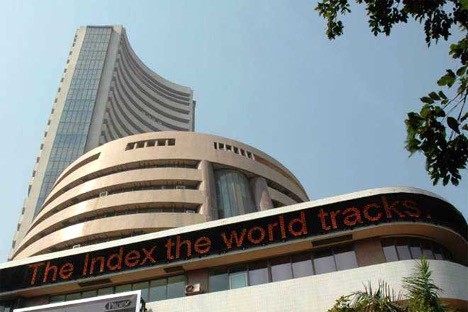 The violations in securities transactions of the banks and financial companies were detected in the second quarter of 1992. The volume and involvement of individuals and institutions were diverse and surprising. That includes financial firms, foreign banks, public/private sector companies, major stock exchanges, brokers, and senior staff.

Stockbrokers want to borrow money to get to the market. Strict regulations by the Reserve Bank of India restricted them from lending from banks, which were the cheapest sources of finance. Brokers have found alternative solutions based on government securities, colluding with banks, circumventing the rules of the Reserve Bank of India, managing the bank funds, and transferring them to the stock market.

Brokers and banks were supported by PSUs, which were looking for ways to allocate their temporary surplus. In violation of this rule, PSU began taking positions in the securities market through PMS schemes by banks. That wall of money promoted the large-scale stock speculation between April 1991 and May 1992, which almost tripled BSE Sensex. 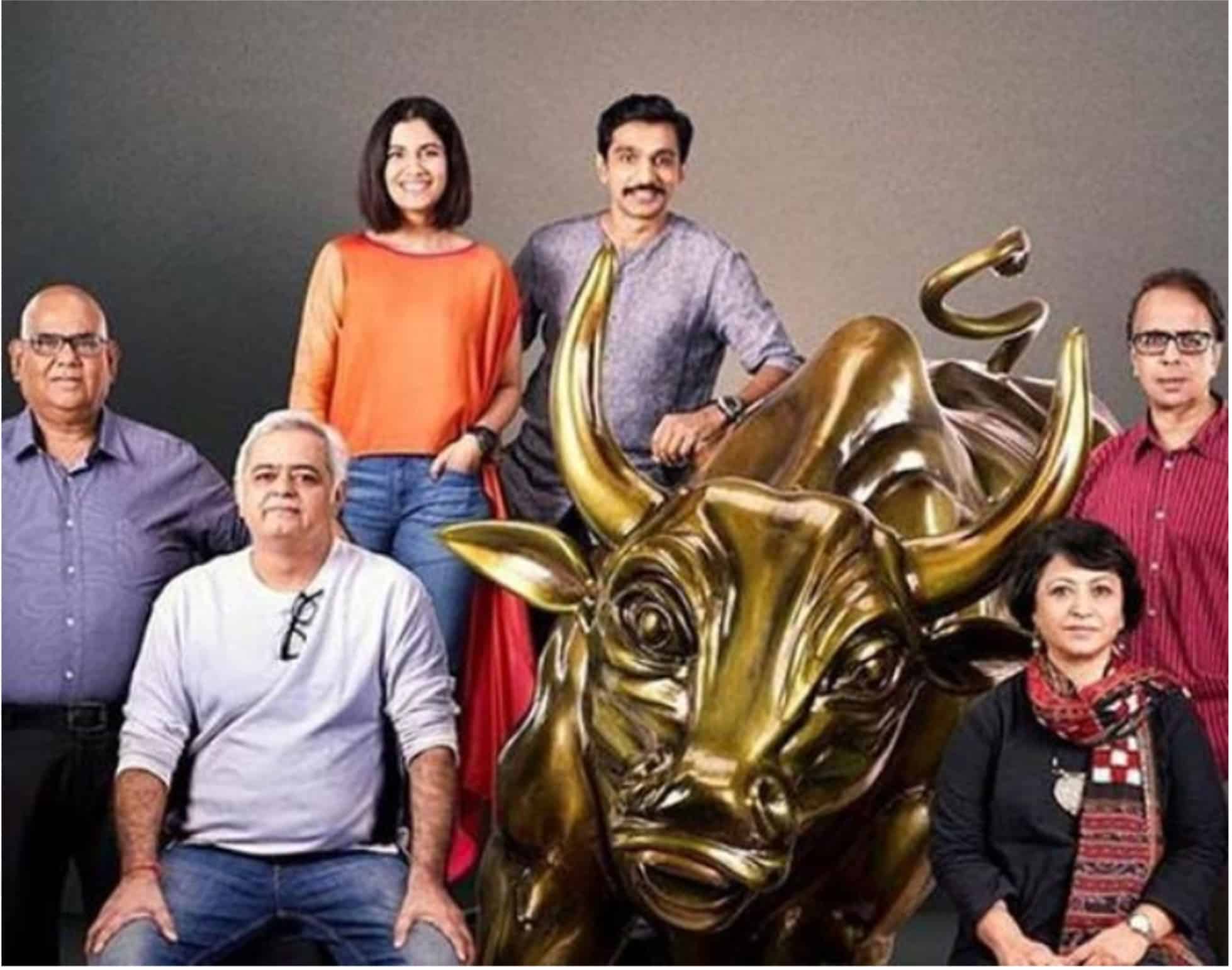 When Harshad died in police custody in 2001, his family participated in a series of court battles. After 27 years, the Income Tax tribunal scrapped almost the entire tax demand of ₹2.014 crores on late Harshad Mehta, his brother Ashwin and his wife Jyoti in February 2019.

In the same year, his wife Jyoti also won a lawsuit against the federal bank and stockbroker Kishore Janani. Jyoti was entitled to receive the total amount with an interest of 18%.

Harshad’s brother fought several cases on his own and paid the bank about 17 billion rupees to clear his brother’s name. The case against Harshad was lifted shortly after his death in 2001, but Ashwin continued the judicial battle until 2018 when the special court acquitted him in duping the State Bank of India. 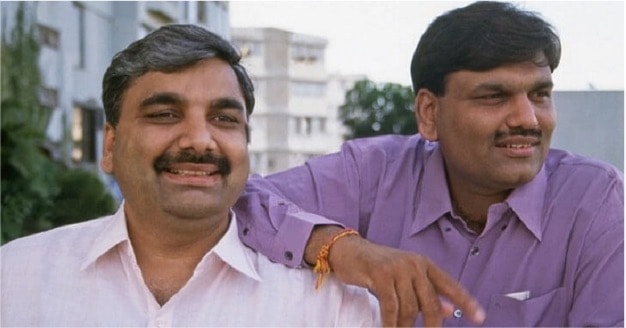 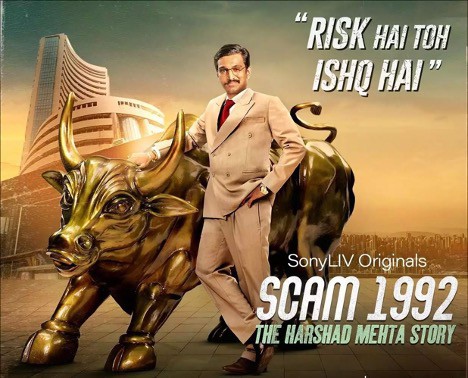 In February 2018, Sameer Nair, CEO of Applause Entertainment, a content studio from the Aditya Birla Group, announced a web series, consisting of 10 episodes-Scam 1992 series based on the 1992 Indian stock market crash and focusing on the life of Harshad Mehta. It is an adaptation of the book “The Scam: Who Won, Who Lost, Who Got Away” by Sucheta Dalal and Debashish Basu.

There is a lot to learn from the Harshad Mehta series such as “Don’t be scared to take the risks in life” or “Having Confidence is a must to succeed” or even “There is nothing to worry about if you fail in the beginning!”, but you need to be careful and look for pitfalls when you learn. You are always good at learning, but it is best to prepare for risk management and understand the pitfalls. You can watch this series to learn about how it ended for his family. Ashok Samani, a businessman, and stockbroker bought the famous Harshad Mehta house for ₹32.6 crores.

Where is Harshad Mehta now-Harshad Mehta fought several court cases and paid nearly ₹1,700 crores to banks. He was constituted as attorney of Harshad. After the death of  in 2001, the case against him was soon abated.