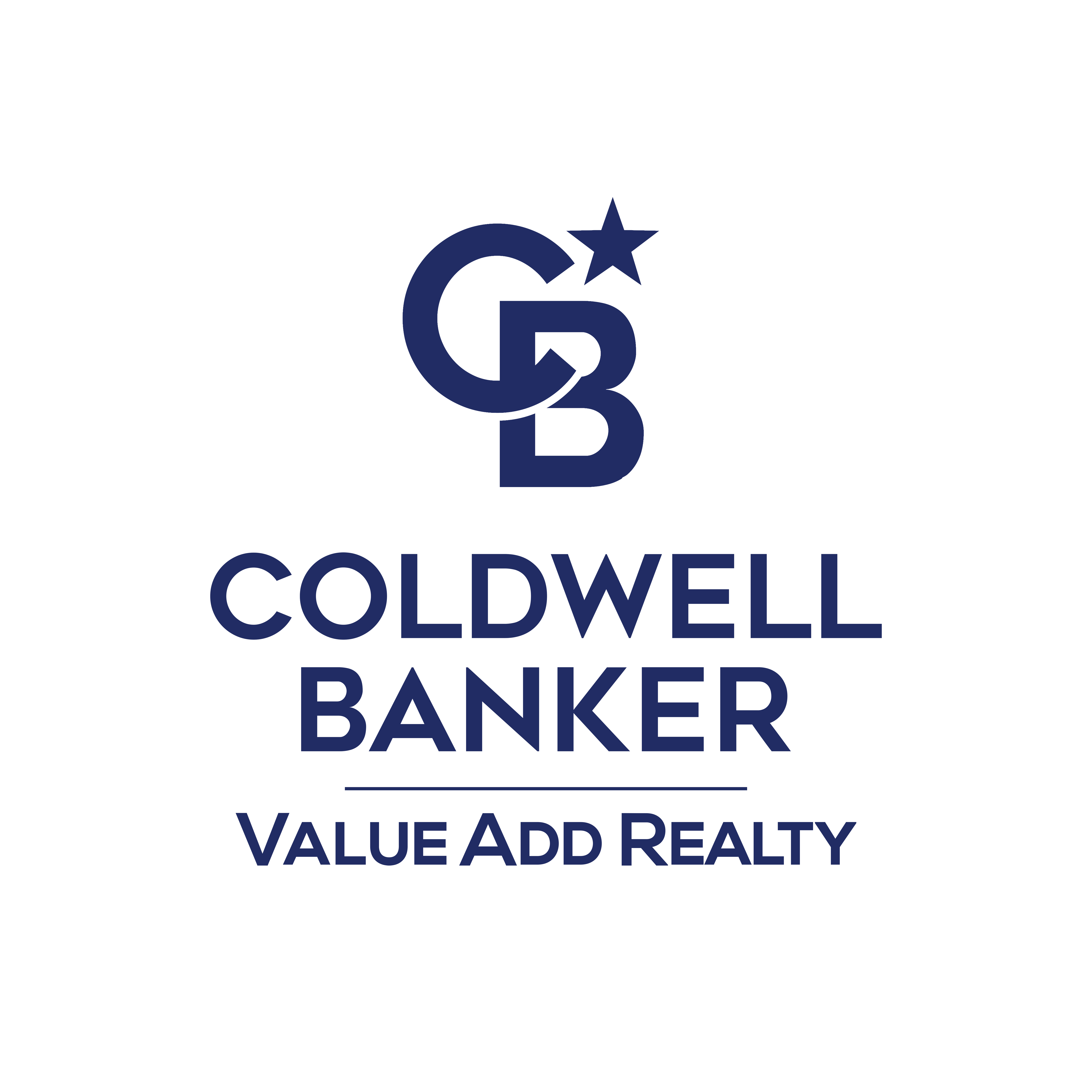 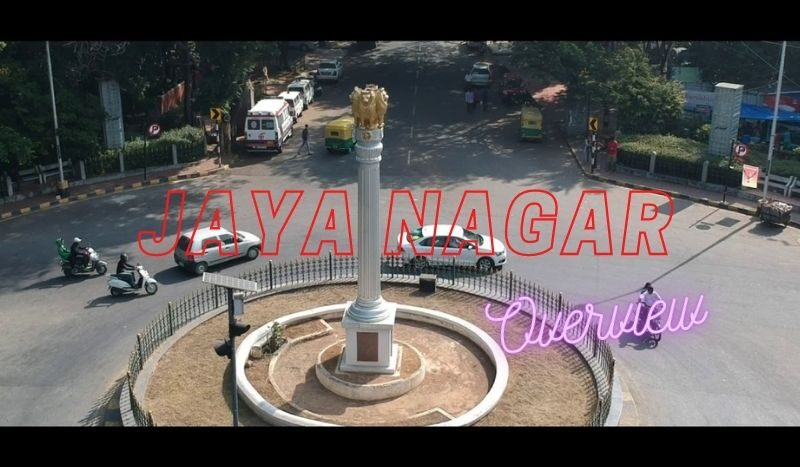 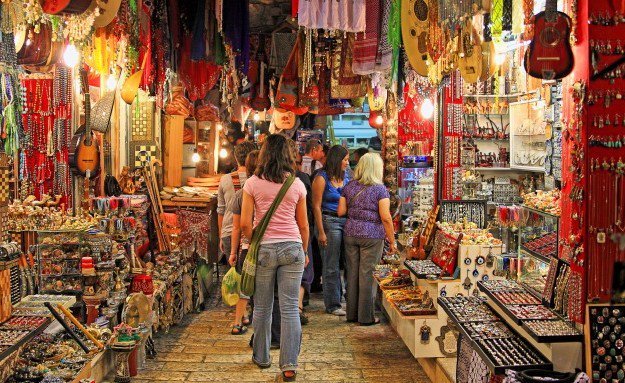 Jayanagar Bangalore is a wealthy residential and commercial locality in Karnataka, situated in the south of Bangalore. Jayanagar is centrally located and easily accessible from other parts of the city, as per the Google map.

It has always been a planned neighborhood, and it was the largest in Asia at the time. JP Nagar, BTM Layout, Banashankari, Chickpet,

Koramangala, Malleshwaram, and other important areas surround it.

Jayanagar is home to a number of prominent individuals. The Lalbagh Botanical

Gardens in close proximity to the city. A number of temples can be found in the locality.

few of the well-known temples. Next to the bus stop, there is Jayanagar Shopping

Complex.  On either side, there are well-kept parks. In the 4th Block, you’ll find shopping, multiplexes, restaurants, and fast-food joints.

The locality has a bus station in Jayanagar fourth block, with BMTC buses connecting it

to all of the city’s major points, including Majestic, KR Market, and others.

Jayanagar and takes less than half an hour to reach by road.

Shanti Nagar Bus Depot, which is just 4 kilometers away, is the main bus stop for

It has excellent connectivity to Kempegowda International Airport, which is 42

kilometers away, via Bellary Road, a spectacular airport road that enables fast travel.

Factors for growth in the past

Its proximity to the central business district, close to IT hubs, and a fine mix of the

cosmopolitan and traditional population make it more attractive to the rich.

neighborhoods. The city has it all, from shopping malls to schools to hospitals to

supermarkets! The Ashoka Pillar and South End Circle are among the famous tourist

attractions along with the house of renowned Narayan Murthy, the founder of Infosys.

Jayanagar houses some of the biggest and most prominent residential housing

complexes. Rapid growth & infrastructure development has made the location one of

the most preferred areas in the city. The real estate prices are high ranging from Rs

projects, the price of existing properties is expected to rise in the near future.