US electric car giant Tesla finally entered India and set up an R&D center in Bengaluru.

by registering the company in Bengaluru. According to the details available on the

incorporated and the registered address in Lavelle Road, Bengaluru.

Tesla India will be led by three directors – Vaibhav Taneja, Venkatrangam Sreeram, and

David Jon Feinstein – based on data from the Ministry of Corporate Affairs. The

authorized and paid-up capital are listed at Rs 15 lakh and Rs 1 lakh respectively. 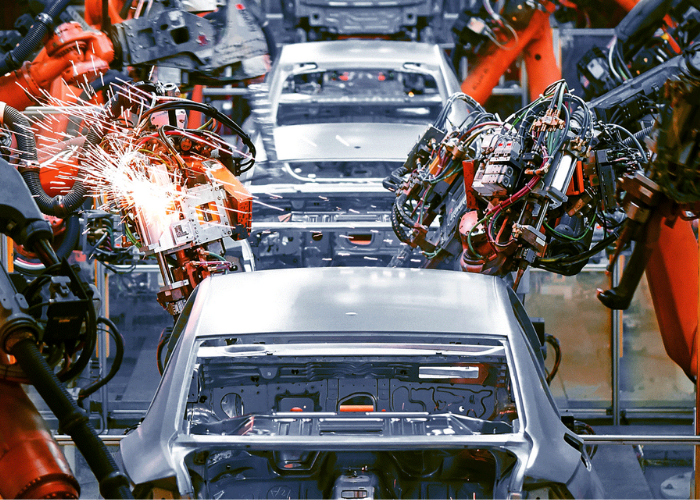 soon. A strong pitch has been made by the Karnataka government to invite Tesla to the

Manufacturer Tesla will soon start its operations in India with an R&D unit in Bengaluru.

I welcome @elonmusk to India & Karnataka and wish him all the very best,” tweeted

Tesla is also in touch with other state governments like Maharashtra, Tamil Nadu

2021 and then “maybe” look at assembling and manufacturing vehicles in the country.

in the world with a whopping $195 billion net worth, said in October last year that the

electric car maker is finally ready to enter the Indian market next year. Reacting to a

CBU route at the beginning. Tesla’s entry comes at a time when India is increasing its

electric vehicle charging infrastructure to significantly increase the proportion of

electric vehicles on the roads.

In September last year, Tesla officials held talks with the Karnataka government to

open its research facility in this tech hub. In India, the R&D unit is Tesla’s second

outside the US. It’s first such overseas center is in Shanghai where it has a Gigafactory

Ather, and Sub Mobility have set up their operations in the city.

Why should you invest in Sarjapur Road?
The Architecture of Rajasthan: Grand, Beautiful, Inspiring and Unique